Thanks to its strategic position, the Hotel San Rocco is ideal for both tourists and business guests.

The city of Bergamo, Oriocenter for shopping and the hills and cycling paths for nice trips can all be reached in a few minutes from Scanzorosciate.

For longer excursions, we recommend the Orobic Prealps and the area of the lakes which are also only about twenty or thirty kilometres away.

Bergamo is the amazing town on the hill that from its world of peace observes the industrious city spreading at its feet. What separates them is the circle of Venetian walls which rises majestically and challenges the passing of time.

The Bergamo plain is dotted with beautiful towns that bear witness to their centuries-long history. The foundation in Roman times, the Lombard civilization, the epoch of the communes and the modern era have all left a trace that can be rediscovered driving along roads now plying a land of industry and agriculture that has nevertheless not forgotten its rich past.

Lake Iseo, one of Lombardy’s great lakes, is singled out by the presence of a large island sitting at its centre. You can reach it from Bergamo driving along the Cavallina valley and skirting Lake Endine before you arrive at the interesting town of Lovere. Sarnico is another pearl of the lake.

The Brembana valley is narrower than the Seriana valley, but the fame of San Pellegrino transcends its mountainous boundaries. In the past it was crossed by trails connecting the regions of Valtellina. It now offers sports and nature in all seasons.

The Seriana valley is carved into the Prealps and climbs to reach the Presolana massif, a beautiful rugged mountain of bare rock, the queen of the Orobian Alps. Beyond it opens the pristine Scalve valley, rich in woods and full of tranquillity. Clusone is the interesting historical centre of the valley. 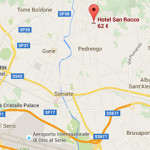 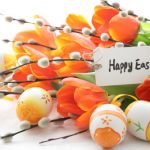 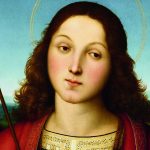 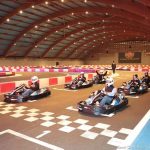 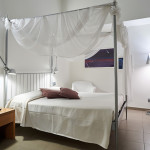 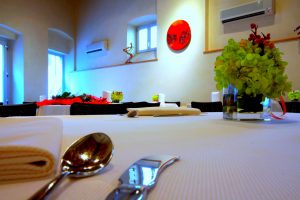